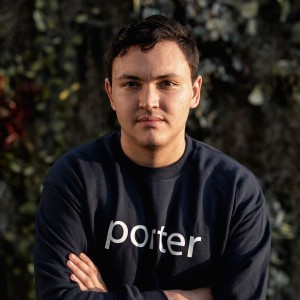 How this ex-Googler builds his Facebook & Google Ads reports

TL;DR: Juan Lombana, a Google Marketing expert, switched from manual reporting on Google Sheets to blend and visualize Facebook Ads and Google Ads data on Google Data Studio, automatically. Here’s how he does it.

Juan Lombana is, probably, the most renowned Google Ads expert in the Hispanic market and Latin America. He’s one of the world’s top marketers, according to Google itself; according to me, he’s also one of the most humble and charismatic ones.

After leaving his position as Google’s regional trainer, where he coached thousands of people and companies like Coca-Cola, Visa, Sony, Epson, Wal-Mart, Best Buy, Kellogg’s, and Unilever, Juan founded Mercatitlan, an online education platform, and one of the largest and most loyal communities for marketers and aspiring entrepreneurs in the region.

It means that someone of his team used to download Facebook and Google Data into CSV, then they would upload it on a Google Sheet, and would fill rows manually every month like most businesses do today.

It wouldn’t be a major pain if he updated his reports every month, but, as a seasoned digital advertiser and marketer (and high ad spender), he was eager to track his most important business KPIs every day, several times.

The only route was automating such a task.

Also, consider the relevance of real-time here: Juan wanted to track such KPIs daily, even to the point to visualize ‘today’s’ data. Google Sheets is not a solution there.

Some observations about this dashboard

Here’s a step by step guide of how to create a Facebook Page Insights report on Google Data Studio. We start on 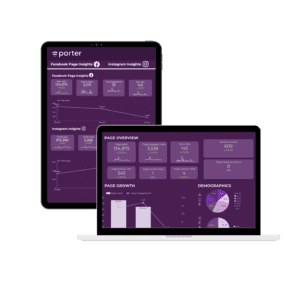 Visualize your Facebook Insights and Instagram Insights performance. Understand what’s driving your page growth, your best posts and your audience. Get template 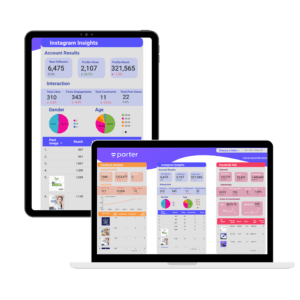